Description: Montreal is located on Île de Montreal, an island surrounded by both the Saint Lawrence River and the Ottawa River. When Jacques Cartier arrived in the area of what is now Montreal in 1535, the land was inhabited by the Saint Lawrence Iroquois. Since then, the small settlement has grown into a city of over a million inhabitants. It became internationally known through the World Expo 67 and the 1976 Summer Olympics. The official language is French, but one can expect most of the inhabitants to speak English, not least because of its proximity to the neighboring province of Ontario and the USA.

Our rating: We liked Montreal very much. Even if you may not find spectacular attractions compared to some big cities in the U.S., the city has a lot to offer, especially in the cultural and culinary field. There are several pretty neighborhoods that invite visitors to stroll, enjoy shopping and relax in cozy restaurants. Montreal will certainly be on one of our routes again.

The only thing that clouded the experience a bit were the sometimes very bad roads, the countless construction sites and the heavy traffic. 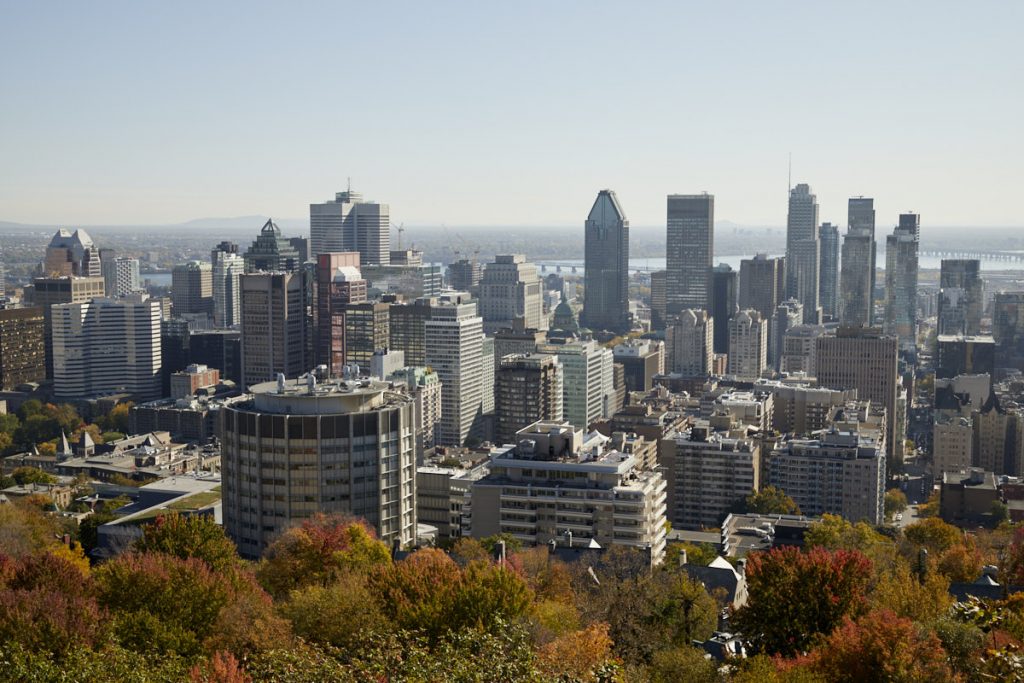 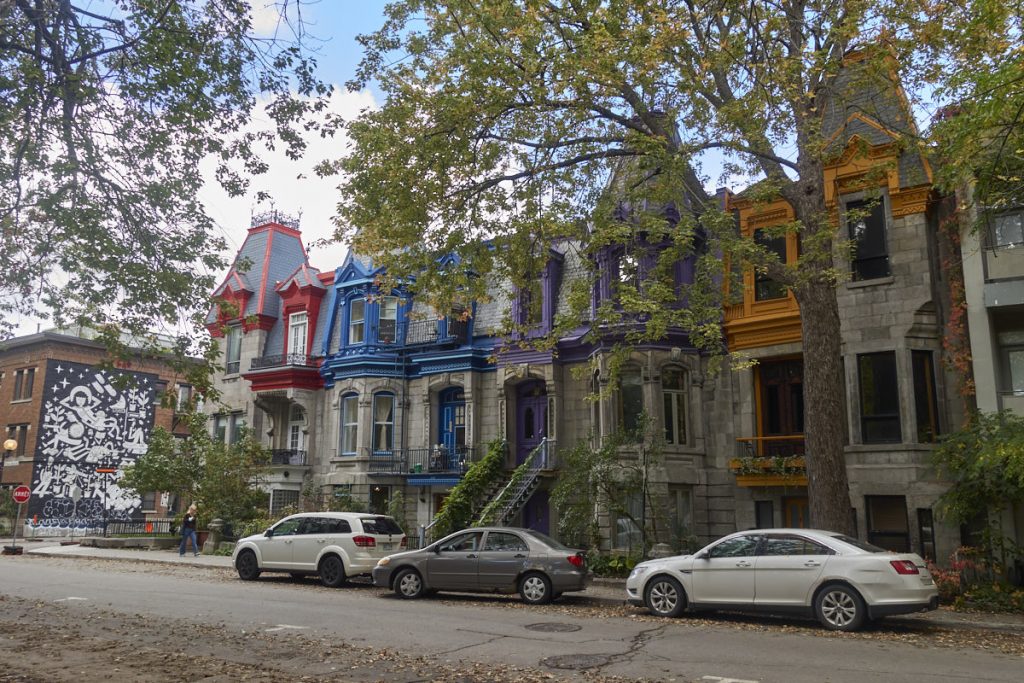